*For those of you looking strictly for travel tips, scroll to the end. Except instead of skipping, I would read until the end. The travel story part includes good information for contextualizing your experience.*

I have often wondered how so many people, specifically Jews, were successfully executed in WWII.

1.6 million to be exact. Just at Auschwitz-Birkenau alone.

We grew up learning about the Holocaust, the Nazi party, and the history of WWII.

We read the diary of Anne Frank and learned about the work of the allied countries.

Though we know it happened, and though we understand the devastating role WWII plays in our history, it’s hard to contemplate.

What we learned on the tour was that all of the people that were transported to concentration camps during WWII were told they were being relocated. This was evident in the items they carried with them. Pots for cooking, men’s prayer shawls, and women’s Sunday best shoes were stacked high in piles.

It made me feel so close to the people. It made me feel like I could have been one of them if I wasn’t born in a different time. If I was taken from my home and told I was to be relocated and could only take what I could carry, I too would take a pot, my warmest coat, a pair of good shoes, a Bible, and photos of the people I love.

It’s one thing to see these relics in pictures.

It’s another to see it in person.

And it is, and should be, deeply sobering.

It’s sobering from our privileges we so often take for granted.

It’s sobering from our own sense of self worth in this big complex world.

It’s sobering, in such a way that reminds one of the fragility of life.

Rather than wondering about how you can occupy more space in the lives of others with our sense of self importance, you walk away wanting to occupy less. To be more for the world, without occupying more space.

If there wasn’t so much foot traffic and noise, I think you could feel the remnants of the ghosts.

And I say ‘remnants of ghosts,’ because after seeing it in person, I don’t even think the ghosts would want to be here in the afterlife.

We learned that after dismounting the train, many of the women were warned to hand their babies off to the elderly and maybe they would survive.

I can’t image that feeling.

We learned that after the bodies were killed, their hair was shaved from their head and used to make textiles and mattress fillings for the war. Auschwitz has a room full of braided hair that had not yet been shipped at the time of the camp’s liberation. Its about 8 feet high and several meters long, and impossible to imagine.

Due to the museum’s regulations, this could not be photographed.

We learned that the millions of bodies created so much ash, that the ash was taken to nearby farms and forests to use as fertilizer, to create more crop for war.

That fact – that one got me the most. As you read this, I hope you let that sink in.

It is all so sobering. 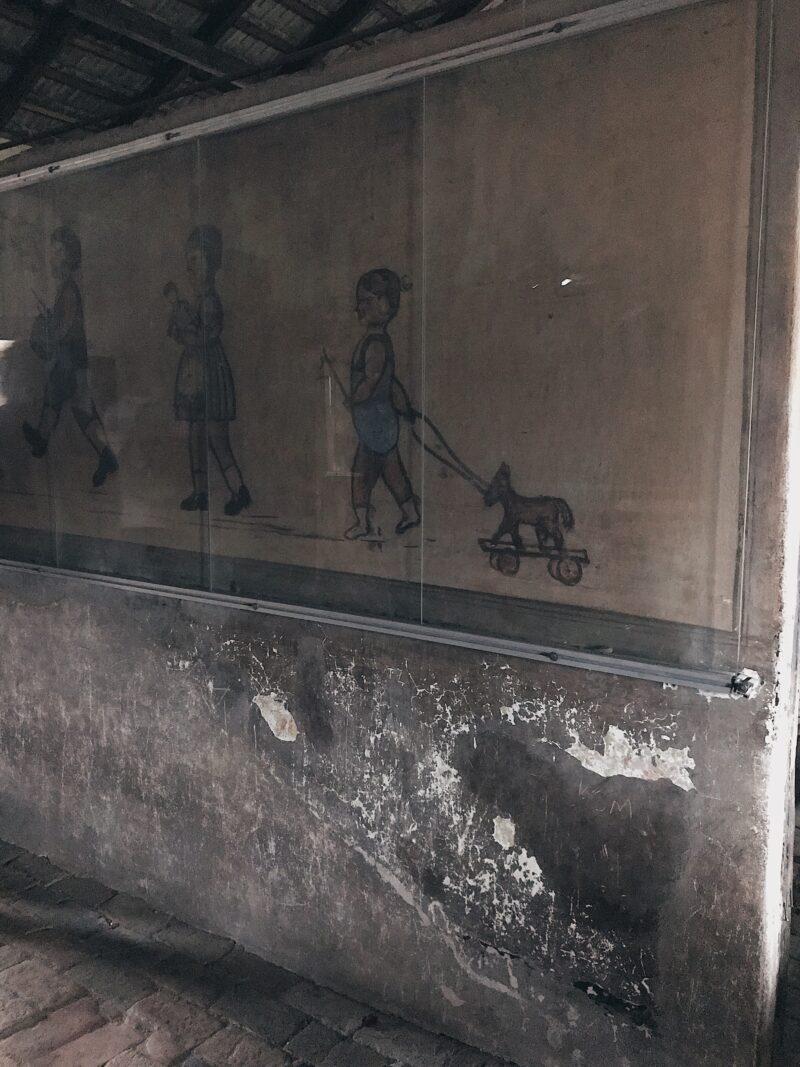 The children, now this is what fascinated me. The children had drawings all over their bunks and walls. The drawings were done by the adults living in the concentration camps. Even in the deplorable and starved conditions, the adults wanted to make the children feel more at home, so they drew pictures of little children and animals to calm to littlest camp dwellers.

If I knew how to write where I would pause in a speech, it would go here.

The angel of death was very busy these years. I imagine if the angel had bones and tears, the angel would have been broken and dry, so tired of the holy work the angel was called to do.

It is all so sobering. 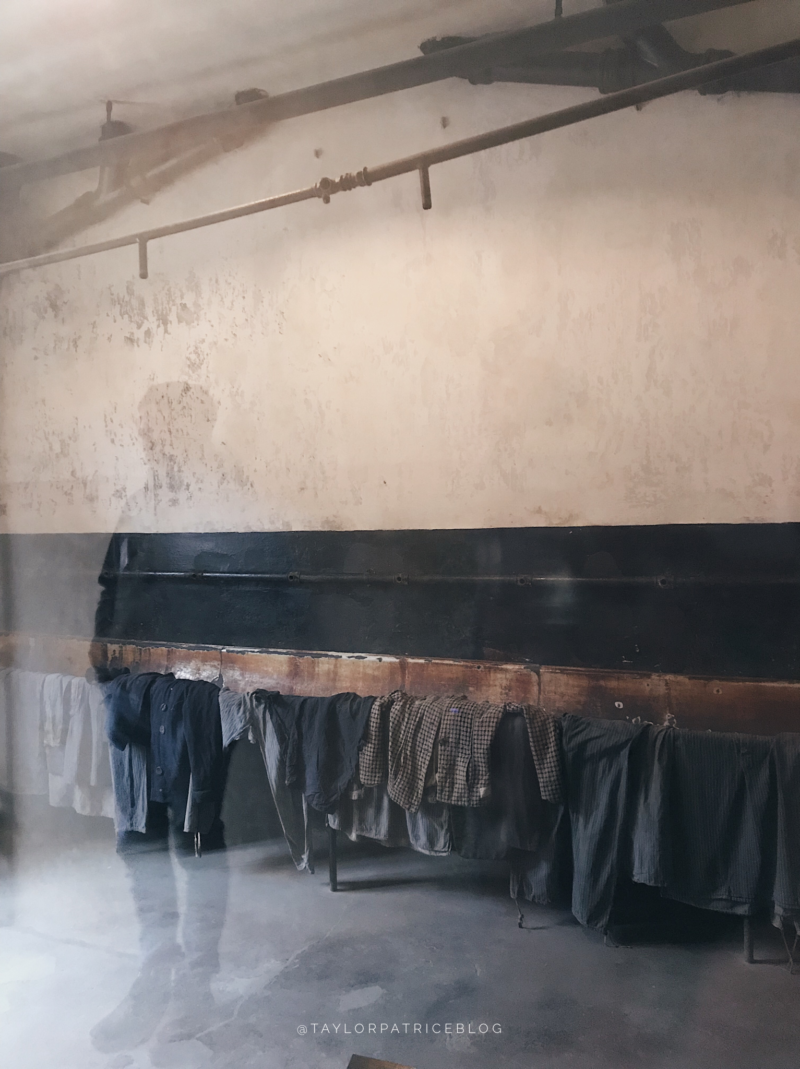 Here is what I encourage you to keep in mind when you visit a concentration camp: 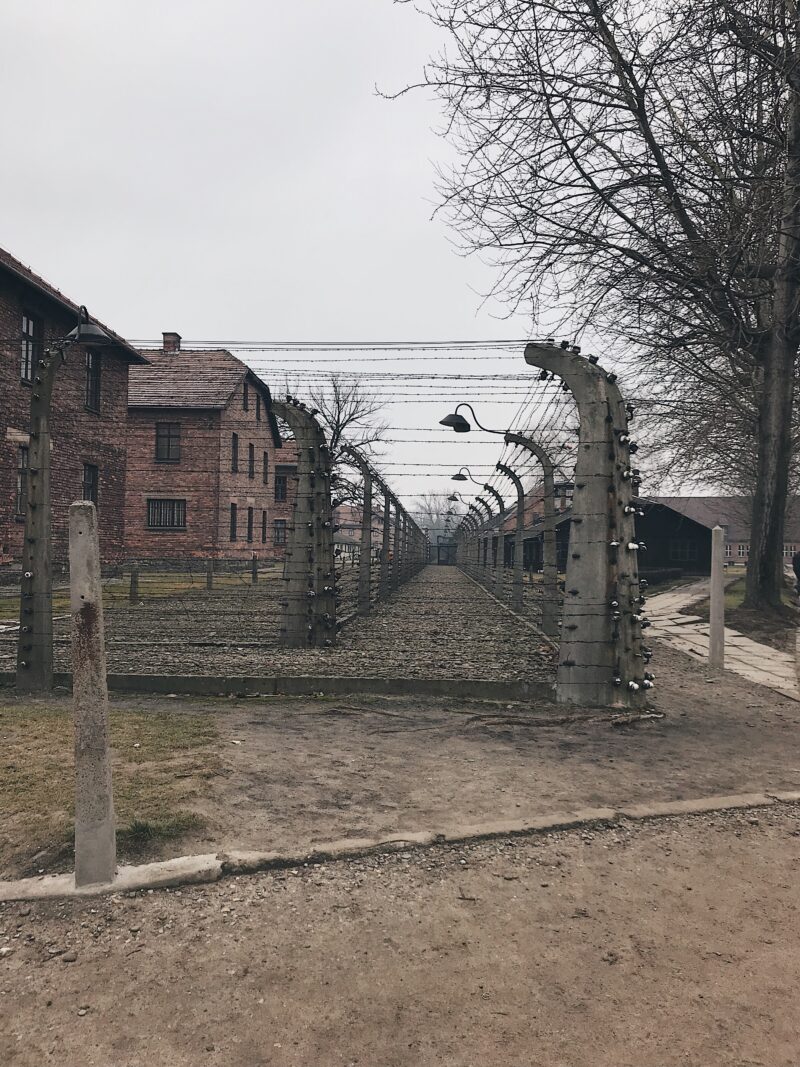 Happy travels dear readers. If you have the chance to do this, I would highly recommend you do. It adds a depth of understanding about the human experience that a history class will never give you.

What a beautiful thing it is to travel in such a way that you witness the world. 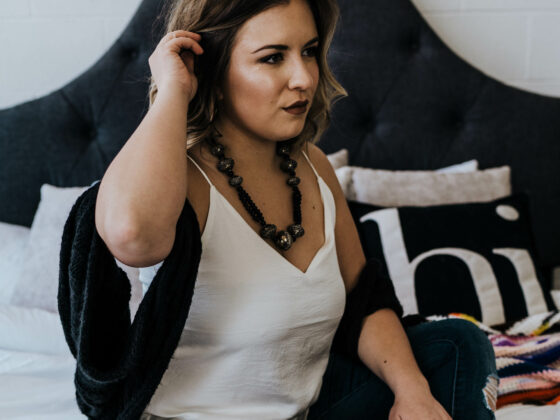 You Deserve Political Talk & Here is Why 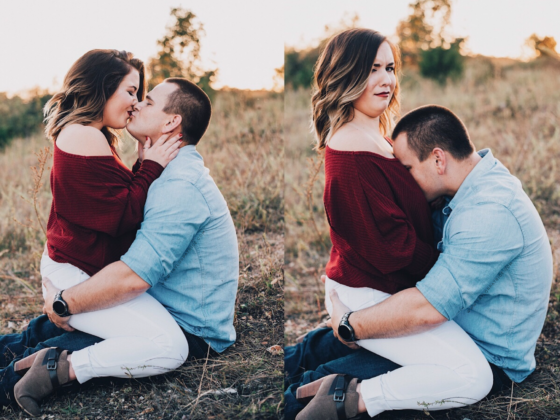 How Your Love Story Can Help Child Brides