Before we get started, it is important to recognize that foreign policy is both complicated and contentious. Our approach to foreign policy abroad is constantly evolving as relationships with other countries develop and global events change our necessary or chosen course of action. In order to adequately understand foreign policy, we would need volumes of cross-sectional work in history, economics, and human rights to even begin to scratch the surface.

Foreign policy, and the varying beliefs behind how international engagement is best exercised exists on a continuum from non-intervention (isolationism) to interventionism. There is not one single correct way to ‘do’  foreign policy, nor is there one single problem that foreign policy handles. This blog serves as a brief foundational overview to answer the question “what is foreign policy?,” so that you may be able to better understand and engage news headlines that you see regarding our relationships with foreign nations.

“Foreign Policy” refers to how we address issues that exist outside of a country’s borders.

Foreign policy are decisions made and the actions taken by a country’s leadership to deal with issues that arise in the world, outside of the borders of the country itself. It is what happens when leaders of two or more countries talk, meet, and come to agreements about how to solve international problems.

This is achieved through diplomacy – the act of addressing problems carefully and tactfully, often through conversation, rather than through the use of force. Diplomacy, often used interchangeably with the term ‘foreign policy,’ is an important part of foreign policy. Diplomacy is important because foreign policy is created between leaders from different countries, thus different cultures, values, traditions, experiences, and domestic policies. Diplomatic discourse is important because it allows countries to solve problems before issues require the use of military intervention.

The President is the person charged with handling foreign policy in the United States. This is achieved through the US State Department. Click here.

In the United States, there are four main foreign policy objectives. According to the US State Department, these are, “[To] protect the United States and Americans; [to] advance democracy, human rights, and other global interests; [to] promote international understanding of American values and policies; and [to] support U.S. diplomats, government officials, and all other personnel at home and abroad who make these goals a reality.”

Foreign policy objectives are not the same for every country. While some countries’ objectives are to create peace and security in the world and for the nation’s people, other countries goals are to expand trade, investment, and technological exchange opportunities. The shared cross-country objective of foreign policy is to protect and expand the sovereignty of one’s own nation, and to fulfill the interests of citizens of the nation both within the country’s borders and abroad.

What affects/determines a country’s foreign policies?

There is no world-level authority in place that oversees or enforces how countries relate to or interact with one another. Because of this, if a country lies, acts in bad faith, or changes their actions mid-course which harms another country, there is no institution which adjudicates (judges) the matter and imposes penalty. Because no enforcement authority exists, a country must address this with the country directly. This can result in broken alliances, sanctions, or even military intervention.

There are three major challenges that foreign policy face.

The second problem is that foreign policy issues often transcend borders, and have little or nothing to do with another country or their government structure. Examples of this include climate change, terrorism, international slave trade, drug trade, sex trafficking, and migration. These issues are transnational because the problem belongs to no specific country and does not have a country of origin. These problems may stem from interest groups across multiple countries and/or affect multiple countries. These problems do not put one country at odds with another country, but instead put all countries at odds with special interest groups/radical groups or existing poor policy structures that has had a negative global impact.

The third major problem is the stability of the given country. Countries that are more internally stable may be more capable of addressing transnational issues such as climate change, whereas countries with a weak economy, political instability, or civil unrest may be less capable of or reliable in participating in global initiatives.

What are Diplomatic Agreements?

Assuming foreign policy negotiations between leaders are successful, agreements are written detailing the roles and responsibilities of the nations involved. These come in a few different forms.

An alliance is a union or association between two or more countries, developed in the interest of both countries. These alliances are created for economic purposes to address political issues and perceived threats, or to create mutual security. One well-known example is the North Atlantic Treaty Organization (NATO), an intergovernmental military alliance maintained by 30 European and North American countries.

A treaty is a ratified agreement between two or more states. Treaties are written to address several multinational issues including borders, trade, peace, and national independence. As times change, treaties can be updated to reflect the changing circumstances. A treaty is ratified in the United States after it has been signed by the participating country’s diplomats, passed by the Senate with two-thirds majority vote, and signed by the President. A treaty can be cancelled with approval from congress and with the support of the President.

A convention is less formal than a treaty and outlines a way in which shared concerns should be addressed. These are not laws, but agreed upon best practices. A few examples of conventions include –

The International Convention for the Safety of Life at Sea (SOLAS): This international convention sets minimum safety standards for the operation of merchant ships at sea.

The United Nations Convention on the Rights of the Child (UNCRC): This international agreement outlines the civil, political, economic, social and cultural rights of every child, regardless of race, religion and/or abilities.

The Convention on International Trade in Endangered Species of Wild Fauna and Flora (CITES): This agreement between governments regulates the international trade of wildlife and wildlife products. This includes live animals and plants, food, leather goods, and household ornaments.

Defense & Security: How should weapons of mass destruction be addressed? How should the war on terrorism be approached?

Energy & Environment: How should the climate crisis be addressed, and who should do what? How should the oceans be preserved, and what measures should be taken against those that violate the agreement?

Migration: How can greater stability be achieved to reduce rapidly increasing migration? How do we address the second and third order effects of migration, such as trafficking?

If you have cared about modern day slavery or border control, climate change, environmental degradation, traded commodities like gasoline or garlic or fish, worried about the intercontinental spread of COVID-19, or if you have ever loved a far away soldier, you care about foreign policy.

We are beginning to lean more specifically into the meat and potatoes of policy blog content. May this continue to be a go to resource to cover the basics as we lean more into domestic and foreign policy.

Fobar, R. (2021, February 10). What is the Convention on international trade in endangered species? Retrieved April 19, 2021, from https://www.nationalgeographic.com/animals/article/convention-on-international-trade-in-endangered-species 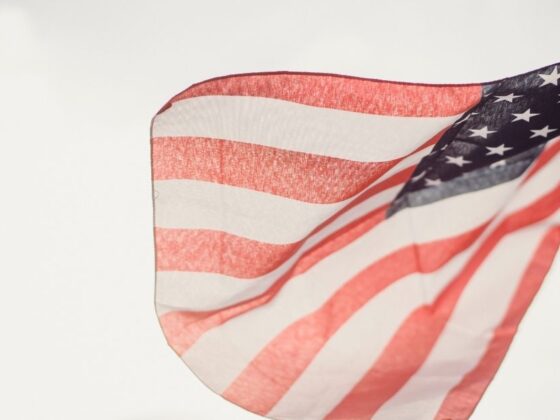 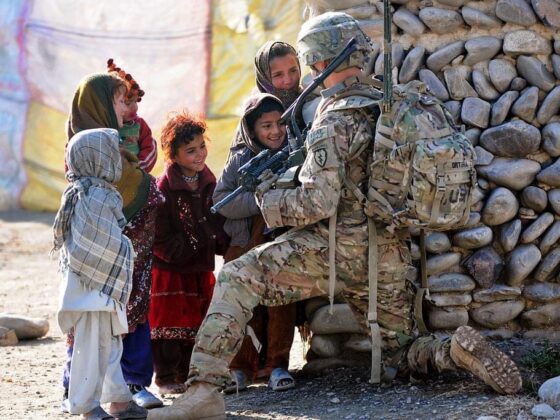 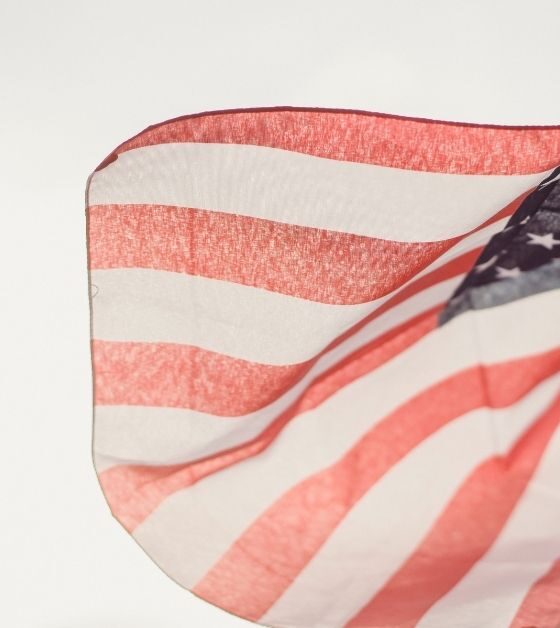