Before you begin reading this article already planning your attack on its content, assuming that it has anything to do with taking either the pro-life or pro-choice side, please know that the intention of this article is to talk about effective policy, not endorse or dismantle either side of the debate.

I didn’t plan to write an abortion piece ever, let alone this close to the relaunch, but in a time where it seems the entire country is eager to legislate the womb, I think it is really important that we talk about a few really important facts that aren’t being covered in the media or in our private conversations about current women’s issues. Before we go back to throwing condoms and dirty diapers at each other over the morality of the right to choose, please read this all the way to the end.

As many of you have seen across almost every media outlet, abortion is a hot topic at both state and federal level. In 2019 alone, so far nine states have amended their abortion laws to either outright ban abortion, or make the acceptable stage for abortion so early in pregnancy that a woman may not even know she is pregnant yet. This is a change from the standards set by Roe v. Wade, that legalized abortion up until the point of viability, which happens right around the end of the second trimester.

It is specifically the amended laws that I focus on in this blog post.

Once upon a time, abortion was illegal.  Contrary to popular belief, it wasn’t illegal based on the moral argument so many of us are trying to push right now (which is a dead-end conversation by the way), but because the people most commonly seeking abortions were upper-middle class white women. When immigrants started making their way to the United States and the racial demographic consequentially changed, so did abortion laws as a way to prevent white women from seeking and having abortions. It was hoped that these laws would keep the dominant race white.

Abortion wasn’t even called “abortion” at the time, because the overwhelming perspective across several philosophies and faith-based systems was that a woman was simply reinstating their period. “Quickening,” otherwise referring to the first time a baby kicked, was when people of the era believed a fetus became a human, and not before that time during the pregnancy.

Making abortions illegal however, did not decrease abortions. Instead, it caused a shortage in doctors, the rise of midwifery, and medical procedures that were both secret and less than safe for everyone involved. It is likely that in areas where access to abortion is heavily regulated or limited, history will repeat itself.

Though from a personal, philosophical, and data-informed perspective, I believe in the right to choose, this article is not about taking sides. While I maintain that prohibiting abortions does not achieve the desired end goal of reducing abortion rates, restoring cultural morality, or saving lives, I am in no way taking a stance against pro-lifer’s position. I am simply saying the current policy approach does not, and will not work. Women will simply do as they did before, and move their actions ‘underground.’

In order to create functional legislation moving forward, it is crucial to be guided by past legislation that did not work. This is something our leaders, and we as people are not doing or demanding in such a crucial area of policy reform, as is seen across nearly 20% of our country. The truth is, most people take a position on issues based on their emotions and backfill reasons to fit their feelings. By doing this we fail to innovatively rise to new challenges.

More importantly, it is critical to look at where legislation, in this case access to abortion, is situated within the lives of the people, women, men, sexual culture, social eco-systems, and communities as a whole. No part of the way our society functions is insulated. Our systems function interdependently, and when you change access to anything people are seeking, there will always be second and third order effects in a community. I question whether these second and third order effects have been fully considered and planned for.

The creation of better policy will require us to look outside of the issue at hand, at things such as education, access to healthcare, the drug epidemic, developed environments (urban, suburban, rural), economic independence and stigmatization of pre/extra-marital relations, just to name a few. Additionally, more female representation in these decisions would be a good thing for both sides of the pro-life/pro-choice argument.

While I maintain that good policy is comprehensive, considering its second and third order effects, I also believe that pro-lifers are not responsible for fixing our broken social systems in order to hold their position. That is like asking the American Heart Association to fix the drug epidemic in our country. The American Heart Association fights heart disease, as pro-lifers fight abortions. However, if the end goal is to reduce abortion rates effectively, it is the collaborative responsibility of the government, voters, pro-lifers and pro-choicers alike to look at the various systems in society and work together to improve systems in such a way that people, despite having access to the procedure, may choose not to pursue an abortion.

A daunting task I know, but we cannot legislate the womb and call it a success, moral or otherwise. We cannot just change the law, especially to a solution that doesn’t work, call it a “win,” and ignore the rest.

If the goal is to reduce abortions, we must be looking at better sex education. It’s shocking to me that there are states that are heavily legislating the womb, while simultaneously still teaching abstinence only in schools. This for example, is one really clear way that we could reduce abortions.

If we want to reduce abortions, we need to destigmatize pregnancies that result from pre-marital or extra-marital sexual relations. Also, come on humans, why is anyone still making a thing about this? If you are reading this turning your head sideways, yes this still a reported cause in why people seek abortions.

If we want to reduce abortions, men must too be held accountable. This one is so obvious it hurts my brain to type it out.

If we want to reduce abortions, we must look at improving our systems that support families. In my last job, I sat in a family planning meeting with a woman whose first child was taken into the foster care system. This woman, while her first child was in foster care, became pregnant again and terminated her second pregnancy. She was young and drug addicted, living in an area with a high drug problem and extremely limited access to drug treatment. I listened as she talked about how she terminated her pregnancy because she couldn’t find the resources she needed to be successful in her drug treatment while pregnant, knew that the drugs would be hard on the fetus, knew the state would take her child at birth, and because of this she didn’t think the state would ever trust her enough to reunify with her children. She didn’t want a life of instability, abuse as she had experienced, or medical complications for her child. While it is not pro-lifer’s responsibility to fix these systems, the joint effort of pro-lifers, pro-choicers, and people as a whole to fix these systems would have a direct impact on abortion rates.

If we want to reduce abortion rates, as many pro-choicers also want to do alongside pro-lifers, the best way to accomplish this is to work together, addressing abortion from the perspective of opportunity for systemic improvement rather than simply prohibiting ones right to choose. If you want to reduce the rates of abortion, you serve the people, you improve their access to information and resources, you don’t legislate them and call it a solution.

The current state of women’s healthcare shines a blinding light on the need for data informed policy-making. Simply taking away the right to choose, does not, and will not work. Black and white law never succeeds in being a one-size-fits all. Laws like that fail to look at the complexity of life and thus, fails to serve the people. Taking away the right to choose does not reduce abortion rates, serve to improve women’s comprehensive healthcare, improve the state of our social services, or solve the moral debate.

But again for the people in the back, it doesn’t solve the moral debate. 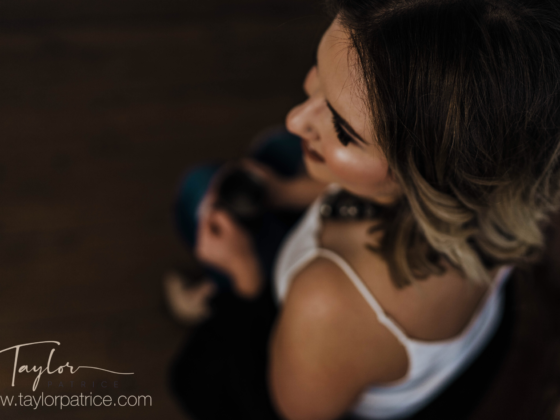 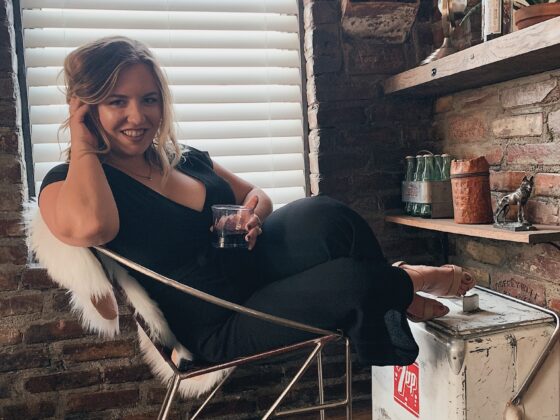