I have been thinking a lot about success, and what succeeding means lately.

When I started my job this was really frustrating for me. I sat there wondering how what I perceived as failures was possible in exponentially increasing numbers. I couldn’t fathom how it was so hard to accomplish the basic tasks of creating a stable environment for one’s family and children to such a degree. I came into the job with a strong understanding about cycles of poverty and societal constructs but seeing it the way I did was a whole different perspective than a book could ever give me.

I had to take a step back and examine what success looked like. To me, success had always been the obvious, big, momentous moments in life. Sadly, my sense of success had been standardized by brag-worthy moments. Success was when I graduated High School as the Baccalaureate speaker. Success was starting college early, paying my own way through it and then graduating with multiple degrees and honors. Success was buying my first house at the age of 23, and my second house by age 25. Success was running not one, but several successful small businesses before the age of 30. I held my own ass to the fire of high levels of success, and when I came into the job I hold now, I walked in with a lot of assumptions about the failure of the parents with whom I work. The job has been transformative in my understanding of success, not only for myself, but for the people whom I had to begin to understand. It’s sad to see now how many little successes I never recognized along my life because I was so concerned with the brag-worthy moments.

I have come to learn that success is measured relative to a person’s start point in life. These days, success looks like a six-year-old who has finally been potty trained (which by the way, I never realized until recently, is a really huge accomplishment in a little person’s life, especially for one who has experienced trauma…think of how many little successes that child is going to have every day for their rest of their life). It looks like a parent who is one week clean of drugs and showing up to court. It looks like a teenager getting a good grade in math class or using their words instead of actions to solve a problem with a peer. It looks like a parent, who themselves have dealt with trauma before, willingly relearning how to parent in a way that nurtures their child. It looks like the words ‘I love you,’ from a person who didn’t know how to express love before. It looks like a family being reunited after months of hard work, or a new family beginning after an adoption. It looks like a drug addicted baby gaining half of a pound.

For me, my success stopped being glamourous or brag-worthy; they became little personal triumphs that have become so much more important to the work I do. I found myself saying the other day, “Today was a good day because I told a kid they were important, made it to the gym, and then made a cup of coffee one-handed.” These little successes have a lasting ripple effect, and that’s pretty cool. I began to understand that the situations I judged as the failures of others, in many ways where actually wars won, day after day. These successes, of staying off of drugs, of telling their children that they are loved, of showing up to court after making bad decisions were actually, in ways I could not yet understanding, acts of extreme courage for them. These moments that I saw as failures were huge and momentous successes in their lives, relative to their start point.

So dear reader, as we near the end of this year, I encourage you to take a look at your successes and to remember that they are measured by your start point. Your successes are not measured by the person next to whom you stand, by your own beginning. Remember that kindness and heart are also measures of success. May you find the strength within you to challenge your own standards and understanding, your sense of self, and to approach this year with compassion for your neighbor. This my loves, is success. 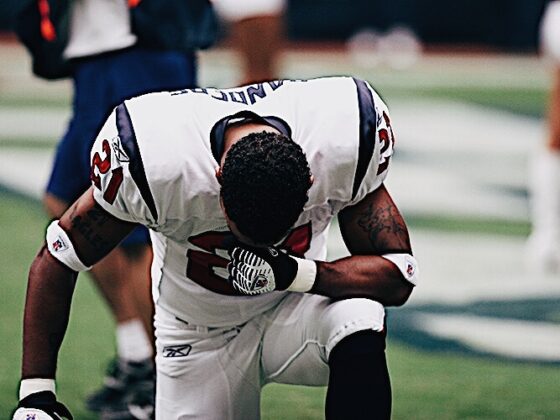 On Taking a Knee 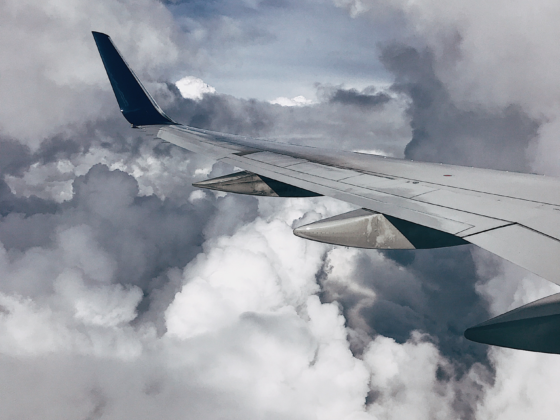